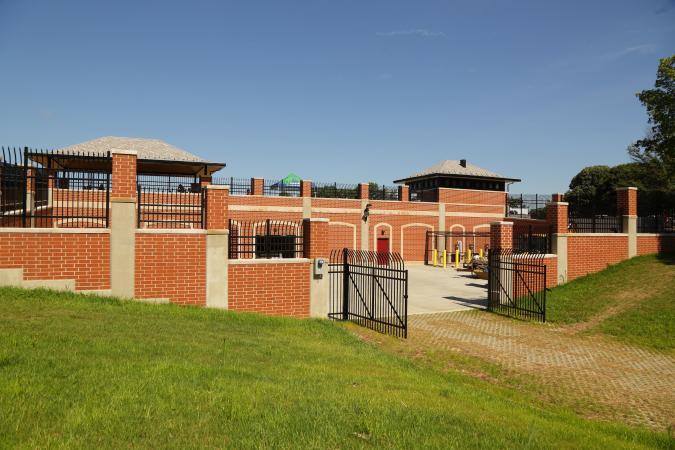 The $78 million basin is a 20-million-gallon  “capture and release” storage facility that temporarily holds wastewater and stormwater during wet-weather events for gradual release to the sewer system when treatment capacity is available.

“Due to its location at Shawnee Park in the Olmsted Park System listed on the National Register of Historic Places, the design team constructed the project under the park’s Great Lawn to keep out of sight from the public and preserve the park’s essence,” an ASCE award description noted.

MSD Chief Engineer David Johnson congratulated Project Engineer Brandon Flaherty and the engineering division. “To be chosen as one of 10 game changers in the nation is truly an honor,” Johnson said. “All that planning, design and working with the neighborhood—especially the parks department—truly paid off.