Being a river city has advantages. But there are also challenges to protecting homes and businesses from Ohio River flooding. It takes vigilance to prevent catastrophic impacts. One of MSD’s key functions is to maintain the complex system of floodwalls and pump stations that keep the community safe and allow Louisville to prosper.

Much of the 29-mile flood protection system that keeps the Ohio River at bay was built during the era when Truman was president, and Louisville citizens were adjusting to life at home after defending our country in WWII. 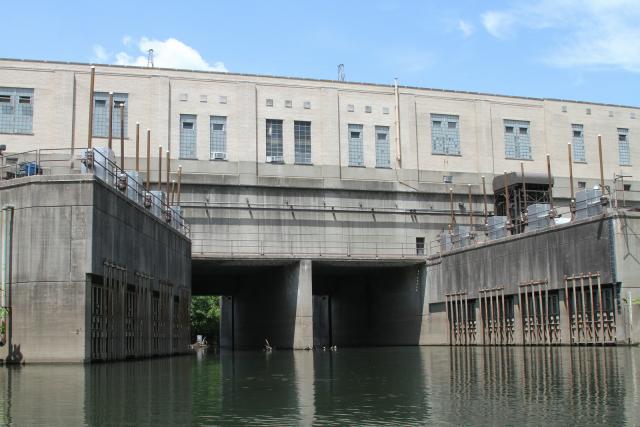 The 1937 flood of the Ohio River led to construction of an extensive system of flood control measures. Much of that system, including the floodwall constructed in 1940s and '50s, is still in service. The pumping stations that redirect flood waters away from homes and businesses are 60+ years old and operating with original parts that are no longer available for replacement.

One example provides a snapshot of the potential risk. The Paddy’s Run Pumping Station is part of the Ohio River Flood Protection System that protects more than 200,000 citizens, 87,000 homes, 6,000 businesses, and $23.8 billion in property in more than 40 neighborhoods. Built in 1953, Paddy’s Run is one of the 16 major flood pumping stations built with 1950s technology but doing a 21st century job. 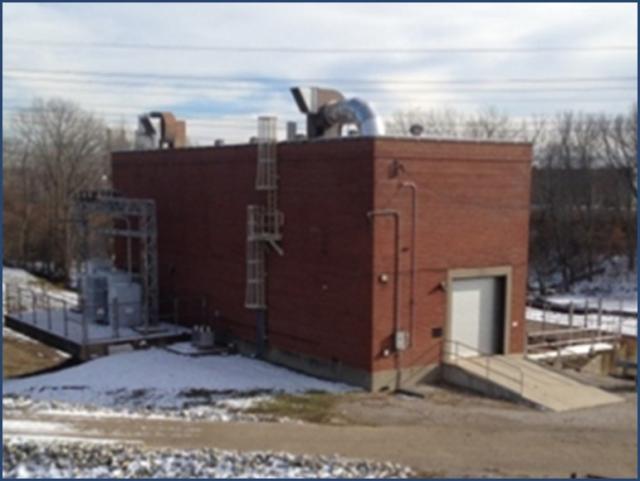 Along with age, the increased frequency of severe storms adds to the strain. The need for flood protection against the Ohio River is growing. MSD estimates that $683 million is required so that Louisville’s Ohio River flood protection facilities can perform as designed to keep local homes and businesses safe. 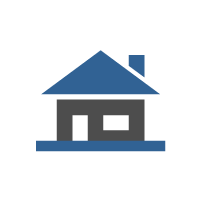 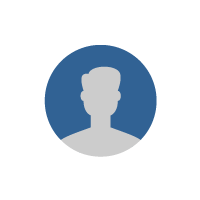 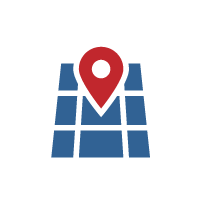