Over the past 10 years, MSD has invested more than $400 million toward achieving compliance with a federal Consent Decree to improve area waterways, protect public health, and enhance the community’s quality of life by reducing sewer overflows countywide. And an estimated $500 million of work is still necessary to reach completion by December 2024. 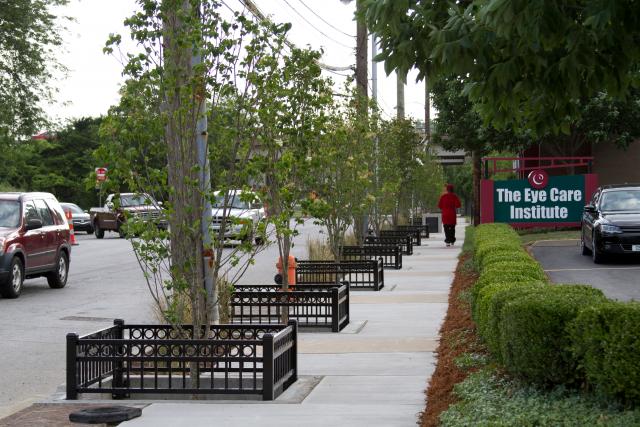 In response to the federal Consent Decree, MSD developed the Integrated Overflow Abatement Plan to control combined sewer overflows and eliminate sanitary sewer overflows and other unauthorized discharges in MSD’s sewer system. The plan defined $850 million in capital improvements, and was approved in 2009 by the U.S. Environmental Protection Agency (EPA) and the Kentucky Department for Environmental Protection. To assure that the community benefits of such a significant investment were fully realized, MSD negotiated a Consent Decree with the regulators that is based on continual updates about the system, rather than static assumptions made during the early years of the program.

While neighborhoods and commercial areas across Louisville Metro have benefitted from the more than $400 million in Consent Decree investment over the past decade, the magnitude of the required cost has impacted MSD’s ability to invest in normal upkeep, repair, and replacement of other critical areas of the system. To minimize impacts on ratepayers, investment in non-Consent Decree infrastructure systems was reduced. The result is that Louisville’s aging system of pipes, pumps, treatment plants, and flood gates are now in urgent need of rehabilitation if they are to continue reliably protecting public health and safety. 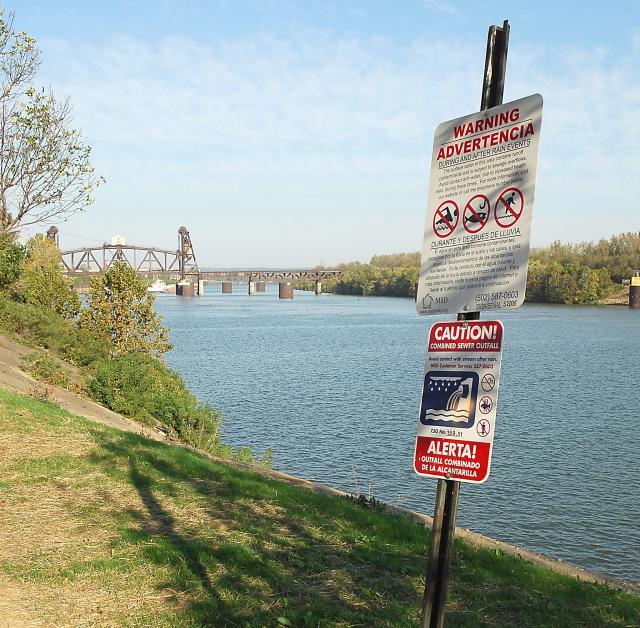 MSD estimates that nearly $500 million—in addition to the more than $400 million already invested over the past ten years—is needed to reach completion and achieve compliance by 2024.