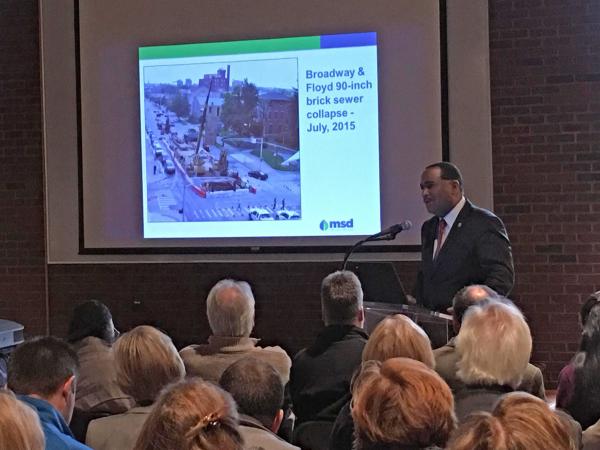 Throughout January and February, Louisville MSD has presented its infrastructure needs to the community through the Critical Repair and Reinvestment Plan. 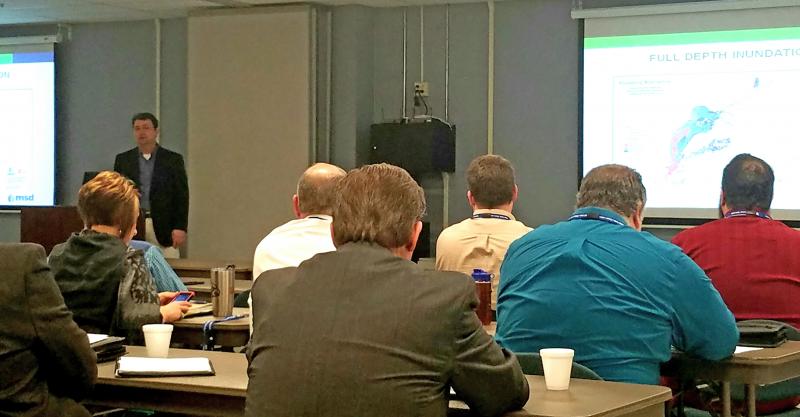 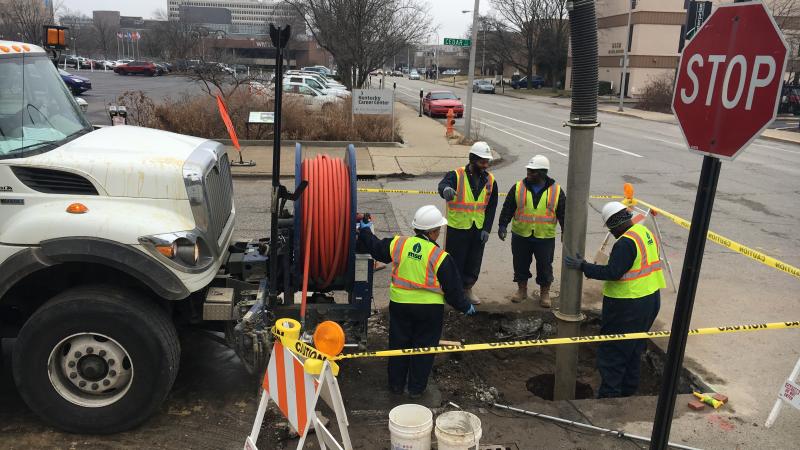 MSD experienced an example of collapsing infrastructure just outside the MSD Main Office on February 9. A brick catch basin connected to the combined sewer system, which was installed in 1899, collapsed on 7th and Cedar Streets. 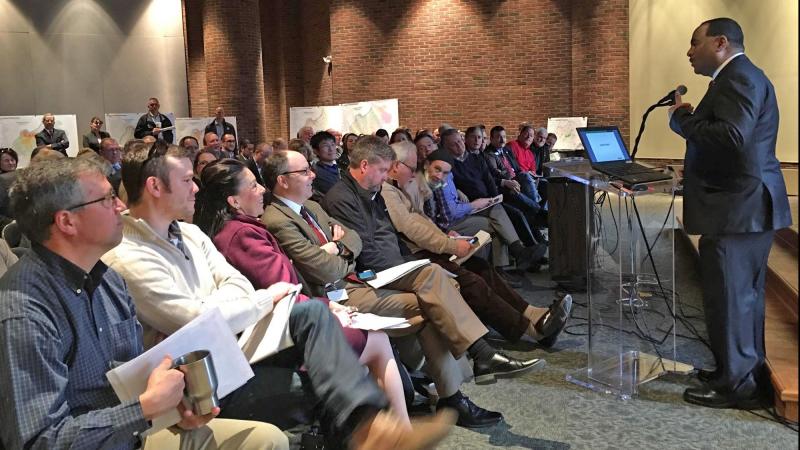 MSD management networked with building industry professionals, and Executive Director Tony Parrott gave a presentation on Louisville’s wastewater, stormwater and flood protection infrastructure needs. He answered questions posed by the attendees, who were also given the opportunity to fill out our Community Input form. 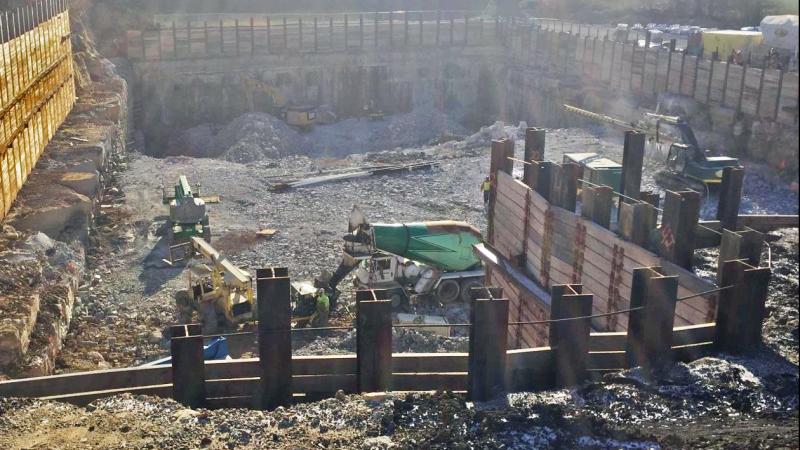 MSD Engineering Manager Greg Powell took WLKY to the Clifton Heights CSO Storage Basin construction site. He spoke to WLKY about what this basin, and another six planned basins, will do to protect our local waterways from combined sewer overflows and promote public health.

MSD remembers the Great Flood of 1937 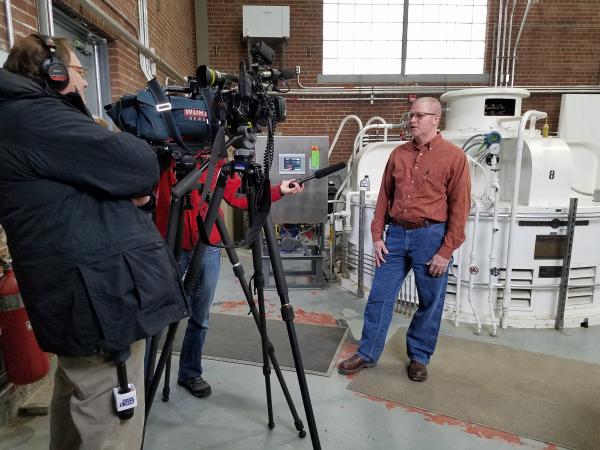 MSD and Louisville Water remembered the Great Flood of 1937 on January 27, the 80th anniversary of the day the Ohio River reached its record high-water mark of 57.15 feet.

You can see WDRB and WAVE3's coverage here:

MSD's MS4 Program Manager Wes Sydnor's has written an opinion piece for the Courier-Journal, which has been published on their website and in the January 27th issue. Sydnor discusses the impact the Great Flood of 1937 has had on Louisville, and how that crisis should inform the decisions we make as a community in the future.

Can You DIG It in the news 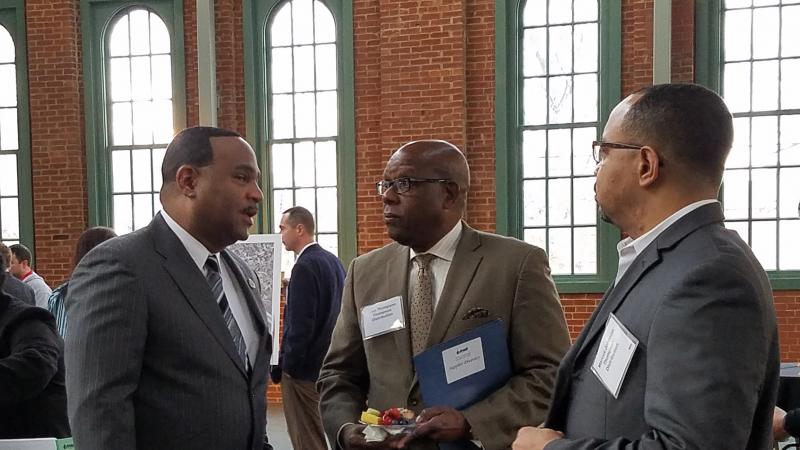 MSD Procurement and Supplier Diversity hosted the 2nd Annual Can You DIG It construction contractor forum on Thursday, January 19 at the Kentucky African American Heritage Center.

Executive Director Tony Parrott​ and members of MSD's Engineering, Procurement and Supplier staffs shared information on $250 million in upcoming construction opportunities with attendees. Representatives of Women- and Minority-owned businesses also had the opportunity to network with prime contractors.

Louisville MSD will host its second annual "Can You Dig It?" outreach session to educate potential contractors, engineers as well as goods and services providers, on $250 million worth of capital construction projects and other contract opportunities planned for 2017.

Critical Repair and Reinvestment Plan in the news 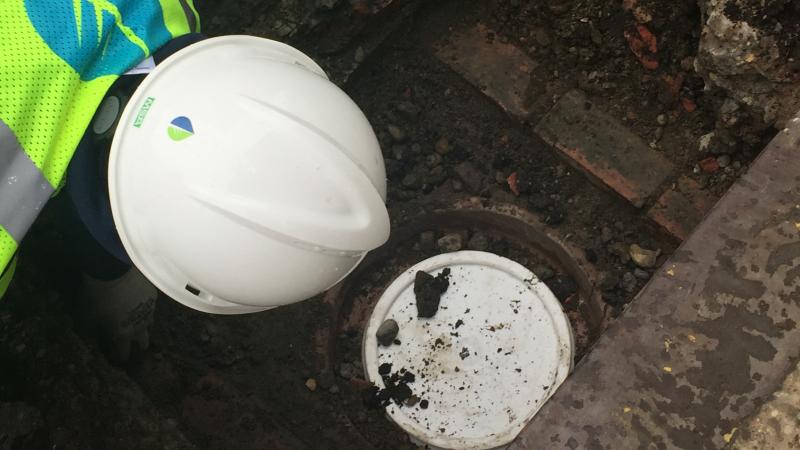 Courier-Journal reporter James Bruggers has covered MSD’s Critical Repair and Reinvestment Initiative, a 20-Year Comprehensive Facility Plan that presents an extensive analysis of the wastewater, stormwater and flood protection systems that protect the community. This plan was released to the public in draft form on Tuesday, January 17, and MSD will be seeking public comment until 5 PM on March 1, 2017.